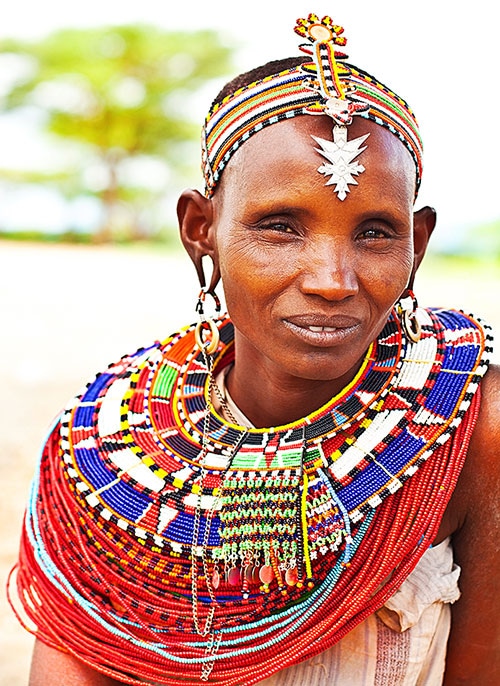 … want to support and promote humanitarian efforts in the US and around the world in communities that would otherwise have no access to chiropractic care.,

…want to be a part of a non-profit team that created the first and oldest scientific-evidence-based guidelines in the chiropractic profession that continues to be listed in the United States Federal Government National Guidelines Clearinghouse.

… like the idea of joining efforts with the first and only chiropractic organization to receive a White House presidential appointment, that also serves as an NGO affiliate of the United Nations Department of Public Information.

(ok… I’m ready! Take me to the membership page)

Perhaps your interest is in supporting our efforts to manifest solid, grassroots campaigns to promote public education and help doctors build their practices.

Or you resonate with our latest efforts to promote Bioenergy, a wellness self care system. Our WCA-sponsored community outreach program is designed to teach Bioenergy, and offer a 200-hour certification program in Bioenergy Therapy in direct support of this research.

The bottom line is that you love chiropractic and want to take the action to advance it.

The WCA shares your vision of worldwide wellness, and with your membership we will together continue to promote the vision, positions, principles and guidelines worldwide. IF YOU SHARE THIS VISION, JOIN TODAY!

Start your membership to the WCA to be a part of the action now!

There has never been a better time to join!

“We chiropractors work with the subtle substance of the soul. We release the prisoned impulses, a tiny rivulet of force, that emanates from the mind and flows over the nerves to the cells and stirs them to life. We deal with the magic power that transforms common food into living, loving, thinking clay; that robes the earth with beauty, and hues and scents the flowers with the glory of the air.

And yet you ask “Can Chiropractic cure appendicitis or the flu?” Have you more faith in a knife or a spoonful of medicine than in the power that animates the living world?”

Start your membership to the WCA to support and advance this!